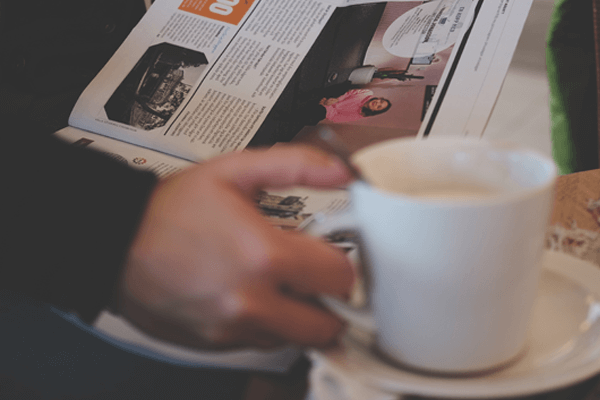 Video interviews: A headhunter on how to get the job from isolation

For the last few weeks clients and candidates have been calling and asking how recent events are affecting hiring in the market. The honest answer is long and varies, as ever, company by company.

What is consistent is that, as a result of self-isolation and working from home (WFH), there is an increasing demand for video interviews.

Of the interviews we have helped arrange over the next few weeks (ranging from division heads to junior portfolio managers), 81 percent are via video (Zoom Meeting is proving to be the most popular, followed by Webex), 19 percent are phone calls and none are face-to-face.

In almost all instances, both interviewer and interviewee are a little apprehensive about this unfamiliar format.

A few years ago there was a very funny BBC interview with Professor Robert Kelly and, whilst I can’t remember what he was talking about, what is memorable is that his children wandered into his study whilst he was conducting an interview. After a few seconds, his wife dived into the room and wrestled them out on her hands and knees… It is brilliant television!

However, we don’t remember what he wanted us to remember him for.

So, unless you want to become a viral sensation, do be conscious of the room you’re in as people aren’t just looking at you, they’re looking at what is behind you! 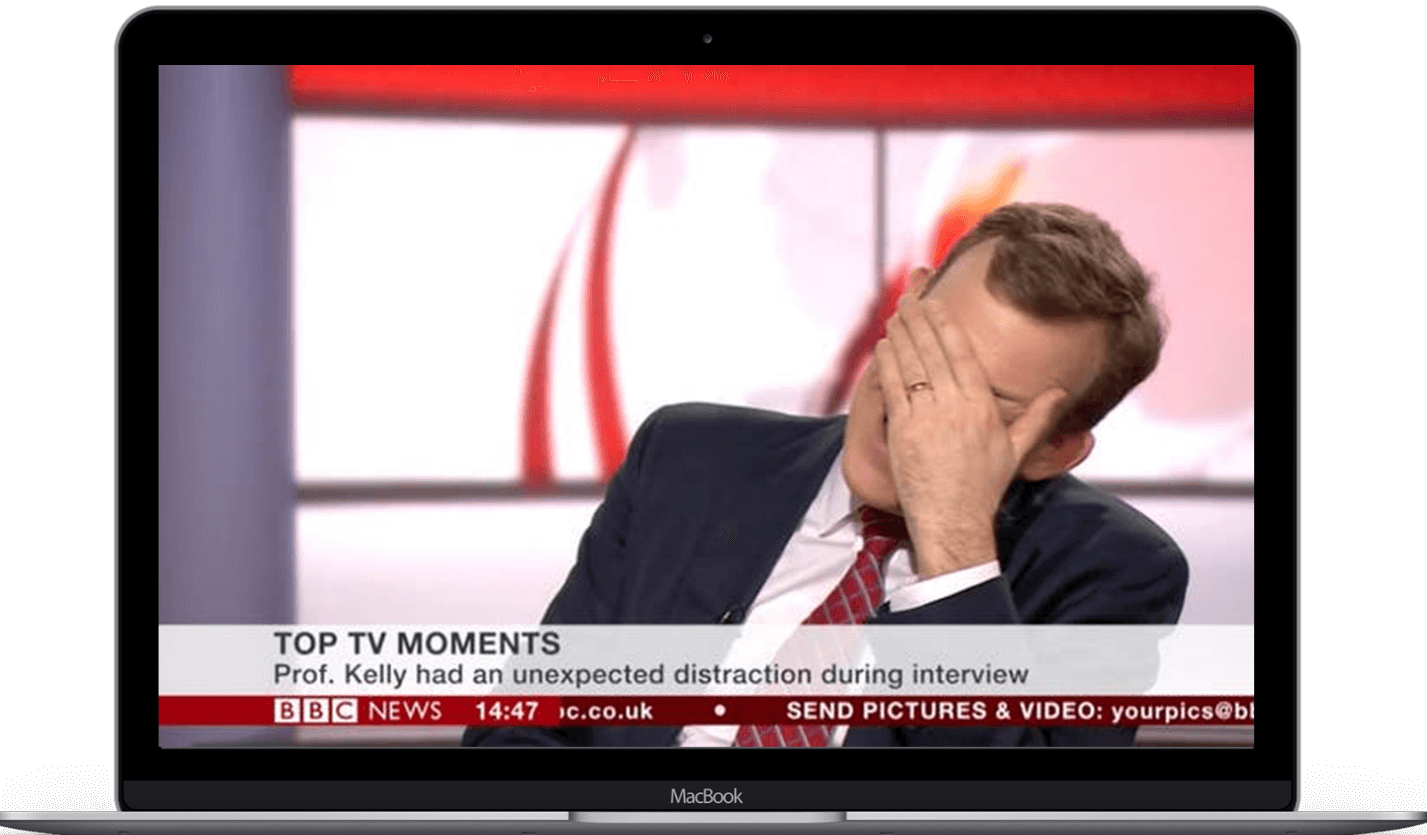 What to wear? At Stephenson Executive Search we don’t give high-fashion advice, but our more glamorous friends in media have told us that it is key to wear solid colours when in front of a camera.

LinkedIn recommends ‘jewel tones’, whilst Virginia Woolf said clothes “change our view of the world and the world’s view of us.” Our suggestion is to keep it plain and don’t wear stripes or patterns.

There is no point in wearing “appropriate” clothes unless the individual can see them – face the light (although don’t have the sun in your eyes!) and don’t have a window behind you otherwise there will be a dark silhouette.

A client of ours video interviewed a candidate late last year, but the client’s WiFi broke (I suggest connecting to the ethernet via a cable if possible for video interviews).

As a result, he used 4G and FaceTime on his iPhone for the interview. On talking through feedback, he was impressed with the candidate but appalled by his own performance:
I sat in a comfy chair [possibly a mistake as his posture was likely poor], had the iPhone on a low coffee table angled up towards me. Ten minutes into the interviewing the candidate, I realised to my horror that she was looking up my nose and my crotch was taking up half of the screen!
Unless you are keen to suffer the same fate, make sure your camera – whether this is on your laptop or you spend £16 to buy an HD WebCam from Amazon – is elevated and at eye level so you present with a strong posture and are showing only what you want to.

People, quite rightly, have had it drummed into them that making eye contact is important in an interview. However, in a video interview do not look at interviewer’s / interviewee’s eyes on the screen – instead look at the camera lens when

talking, this will give the appearance onscreen that you are looking into their eyes.

“She had a nice, firm handshake”… one of our team’s former bosses consistently attached a great deal of value to an individual’s handshake.

Impossible to do on a video interview, instead we recommend a clear prepared introduction prepared at the beginning of the interview and, similarly, a conclusion at the end.

Making a decent first and last impression is key.
Stephenson Executive Search is a family-owned headhunting firm with origins dating back to 1987. It specialises in private banking, private wealth management, family office, legal, and board appointments.